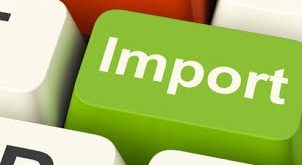 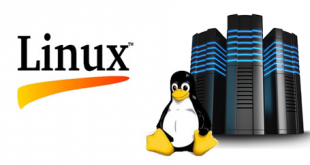 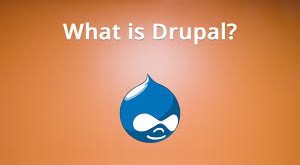 For a while, Android has been a popular choice for global consumers, thanks to the thousands of devices it supports. Therefore, many developers are attracted to mobile app development company for Android. With a basic understanding of the programming language, you can create a working application. But creating an application that just works will not give you the desired results. You need to do much more to make your application stand out in the crowded market and give your users true value.

Applications that have not been perfected usually cause problems, such as slow performance and frequent ANRs (the application is not responding). This is a serious outage for users, and they end up giving you one star rating and poor visibility until, in the end, they find the best alternative in the Playstore and leave your application forever.To avoid this, you need to develop a modern application that will delight users every time. The key to this is improving your fundamentals. Here are a few basic things every developer should take care of when developing an Android app.

1) Knowledge of the language

This is the main and most important thing that you need to master if you want to develop any application for Android. Java is the main language for Android development. As a beginner, you must have a basic knowledge of the language. However, Google has officially added Kotlin support to Google IO 2017, so now you can use this as well. A basic understanding of one or both of these languages ​​is essential for developing an Android application.

SDK stands for software development kit. The Android SDK is a must if you want to start development with Android. It provides the API libraries and developer tools necessary to create, test, and debug Android applications.The Android SDK includes libraries, documentation, an emulator, a debugger, sample code, and tutorials.

When it comes to development, Activity is the starting point of any Android application. Activity is a single screen that consists of controls associated with the user interface. Each application must have at least one activity.A snippet is a lightweight component that is supported by Activity. A fragment can be used in several actions. Both Activity and Fragment contain controls such as Button, TextView, RadioButtons, etc., with which users can contribute, and the developer can display information for users.

Android supports SQLite for storing offline data. SQLite is an open source database and supports standard relational database functions such as SQL syntax, transactions, prepared statements, etc. It can contain any data, such as text, integers or real numbers.When developing for Android, you can use the SQLite database by simply specifying SQL statements to create and update the database. By default, the database will be stored in the DATA / data / <package name> / database / <database_name> directory

7) Using the correct query to search on Google

This is one of the most important things to learn when you start as a developer or start developing new technologies. Google is a treasure trove of information, and you can find answers, tutorials, and shortcuts to just about everything you need. However, in order to find the right answers, you need to know how to search. You must enter the correct query in order to get the correct answer from Google.I noticed that several people are trying to find “how to create a calculator in Android.” Instead, you should look for buttons that will be used for numbers on the calculator, look for addition, division, or other operations, and combine all of these things into your query. You can come up with the right query yourself with a little trial and error practice.This is for entry-level developers, but there are a few things that experienced developers can refresh as well in order to develop better applications and gain an edge over their competitors. 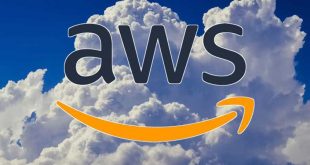